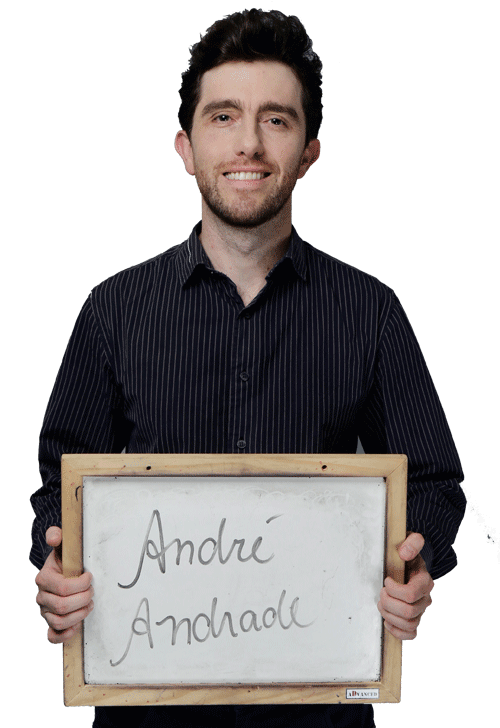 In a long-standing career, we usually work for several companies and developing several projects, making the profile more exposed to multiple cultures and professionals.

In this way, I listed some of the most important companies which I worked, and others I was founded focusing in well outlined projects related with Web Development, Software Testing and Executions as a visionary inside the Internet, my mother area, such as the Music Online Records. Everything has started in 1.997 with the A&A Brothers Productions, which changed to Ate.com.br (and others names), being my Web production company. In 2003, I started my formal career into the software development at HSBC, improving to quality assurance area (QA) - software testing -, always working with capitalization bonds and, after, Internet Banking. The career in QA stay alive at Cinq Technologies and Inlog. In 2013, I was been hired as a Network Technician by Paraná Information and Communication Technology Company (CELEPAR), however, now I'm working as Innovation Technician near to StartUps and new business lookup. Furthermore, some personal projects continue online, because I love to work with and them make my personality as a whole.

The Ate.com.br was founded in 1.997 and since the beginning the focus is the Internet with planning, development and maintenance of Web systemas. The direction is content portals, personal and corporate websites. Moreover, we worked with Software Testing for companies as HSBC and Cinq Technologies.

I founded Music Online Records (musiconline.com.br) on April 18, 1998, when the online music market was still in its infancy and the artists didn’t have a showcase on the Internet. In it, I worked from the beginning, with the idealization, planning, execution and tests. As a result, in its first ten years, it was awarded for 8 consecutive times in the iBest Award, the biggest award on the Brazilian Internet: 3x TOP3, 3x TOP5 and 2x TOP10, including in the Music category. After this period, the portal grew and expanded, becoming one of the largest in Brazil until mid-2015. Since then, new projects related to it have been developed, including Project Music Online and GuitarMan.tv.

It was at HSBC Insurance (Brazil) int their Kennedy Service Center (CAK) where I began my professional career in the IT area between 2003 and 2008, because until that moment it was limited to Internet. There, I started to learn how a corporate environment work and, I had the opportunity to study and tooke more than 42 trainings in the area such as: C Language, SQL, COBOL II, Mainframe, Shell Script, Java, Roscoe, z/OS, Risk Management, Fraud Prevention, Software Testinh, and others.

At the HSBC Global Technology (Brazil) software factory I had my first opportunity to work with international projects into the company, in special, the OneHSBC. I executed revision and creation software testing activities with Brzil, UK, India and Chine teams.

The Cinq Technologies is a company from Curitiba (Paraná, Brazil) working with a software factory, testing and executing projects for medium-size and big-size customers. In that epoque, I worked as a Test Architect for projects such as the Racco Cosmetics – brazilian and international -, which obtained success and return on investment for both companies. Moreover, I did functional tests to Diebold.

In the HSBC Bank (Brazil), I worked at CAVH (Vila Hauer Service Center) executing software testing in the project of the new Internet Banking (2012-2013).

The Inlog Group work with with tracking of vehicles, in the monitoring and management in a transparent way. I worked as Senior Quality Assurance Analyst creating functional test scenarios and helping the development team to create a software quality assurance area for Systrac company, the development arm of the group.

The Company of Information Technology and Communication of Paraná (CELEPAR) is responsible for the technological management fo the State as a whole, since technical support, simple and complex systems, beyond the management of all information through the Datacenter.

Sua Casa Sua Vida (suacasasuavida.com) works with the sale of properties from all niches (houses and apartments), including those that are part of the Casa Verde Amarela Program.

The proposal of the GuitarMan.tv channel ( guitarman.tv ) is to create a collaborative community focused to the genre of Rock integrating artists, musicians, teachers and music lovers in general. In this way, each one supports the members of the community to grow. 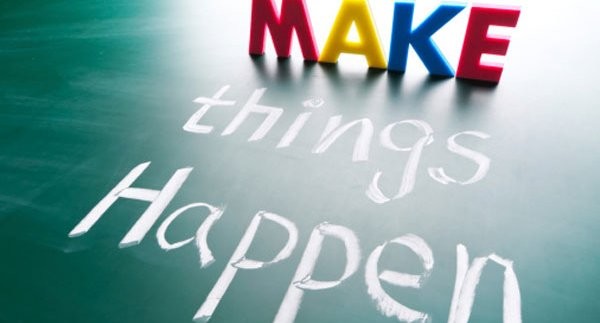 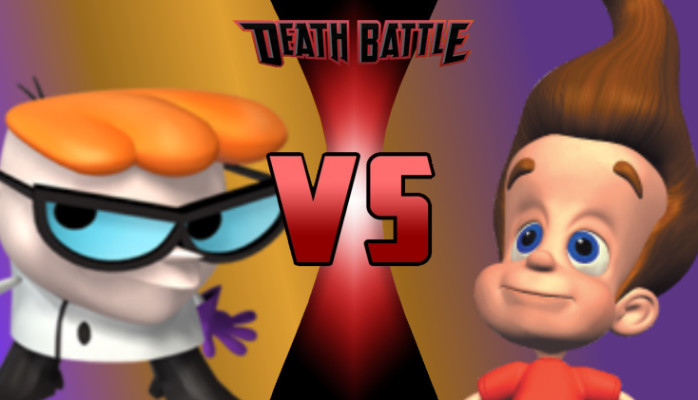 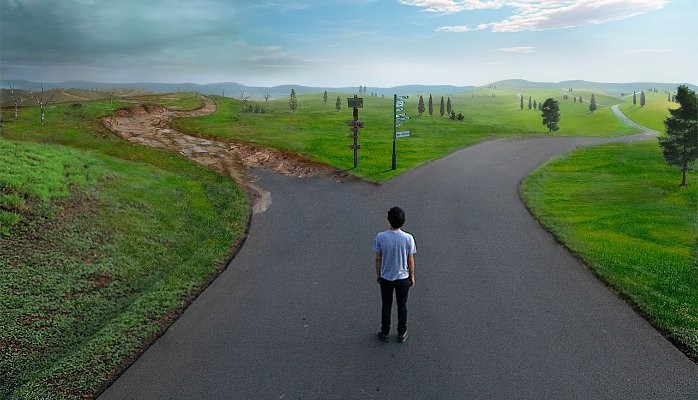 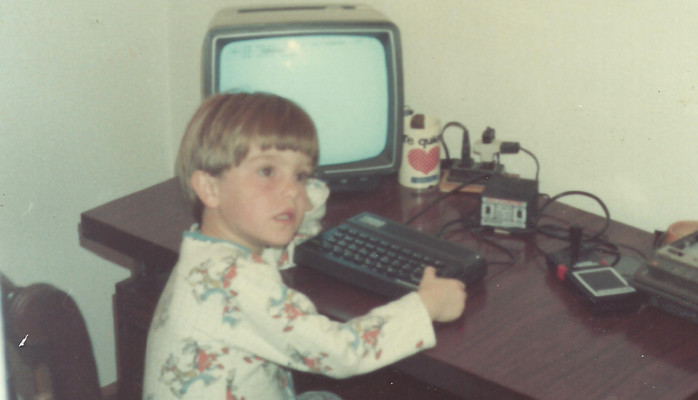